Newton is a suburban city in Middlesex County, Massachusetts, United States. It is approximately 7 miles west of downtown Boston and is bordered by Boston's Brighton and West Roxbury neighborhoods to the east and south, respectively, and by the suburb of Brookline to the east, the suburbs of Watertown and Waltham to the north, and Weston, Wellesley, and Needham to the west. Rather than having a single city center, Newton resembles a patchwork of thirteen villages. According to the 2010 U.S. Census, the population of Newton was 85,146, making it the eleventh-largest city in the state.

Browse Properties in the Area 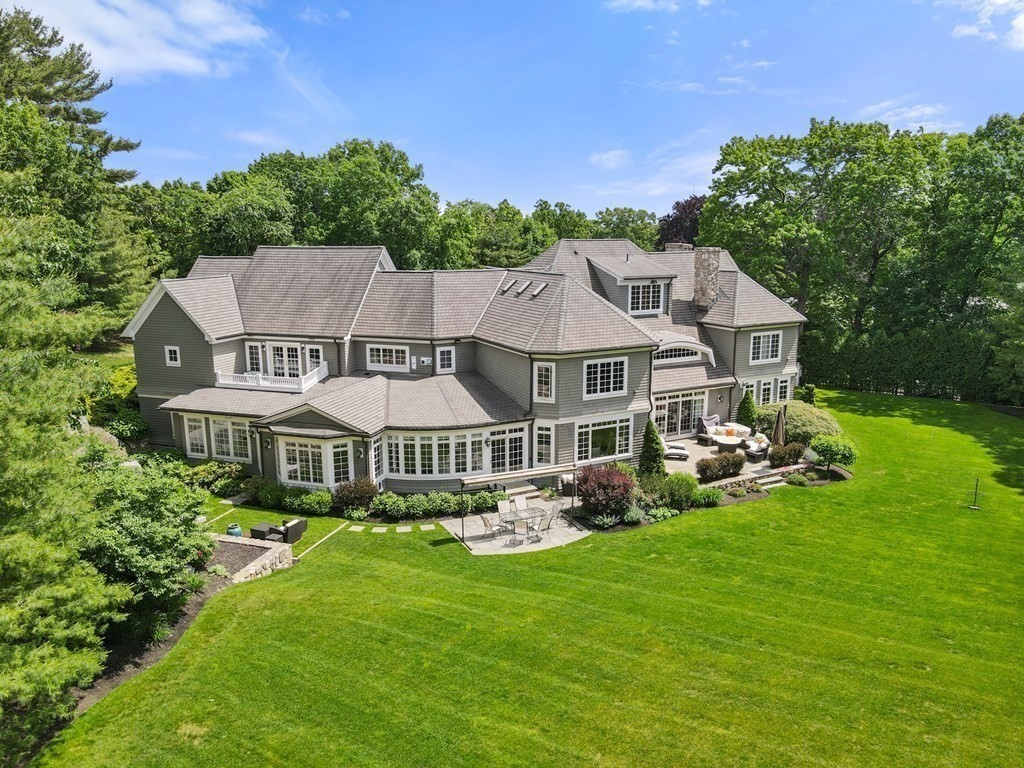 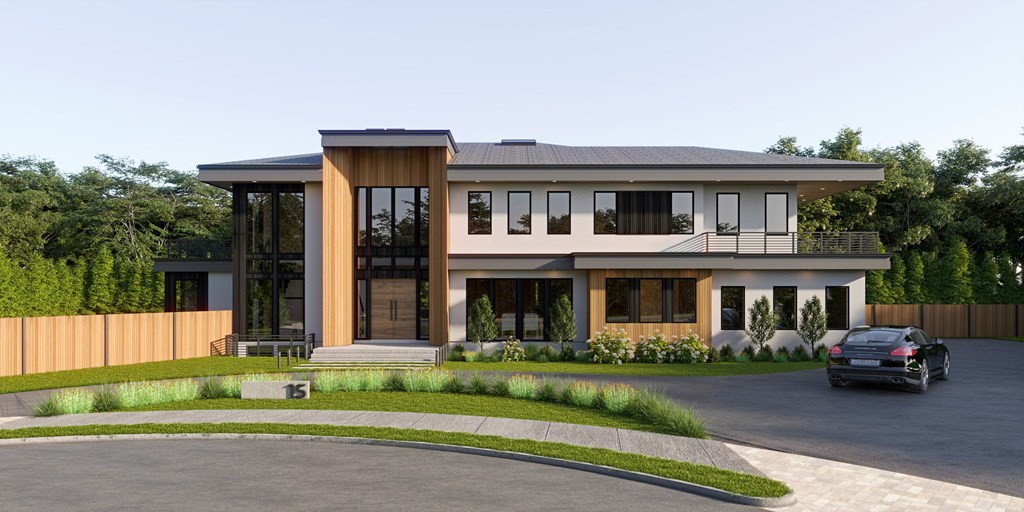 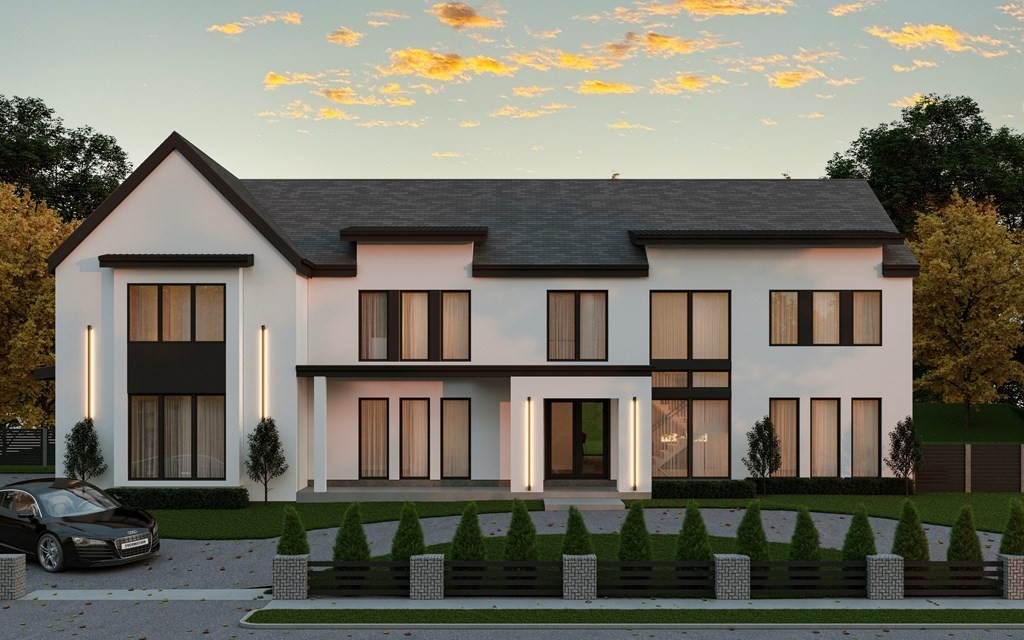 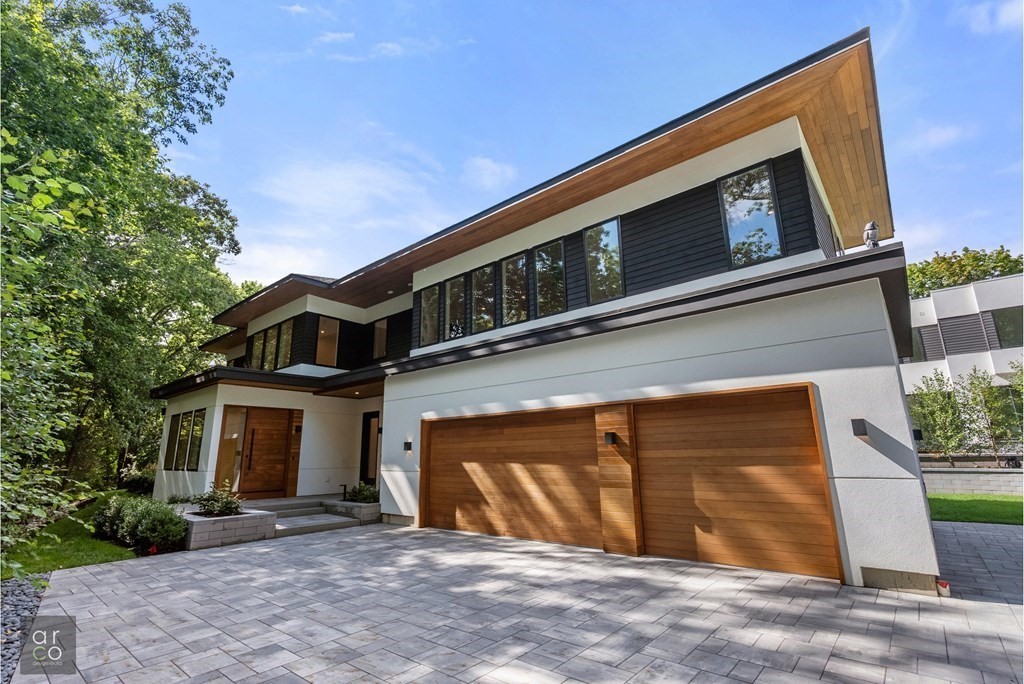 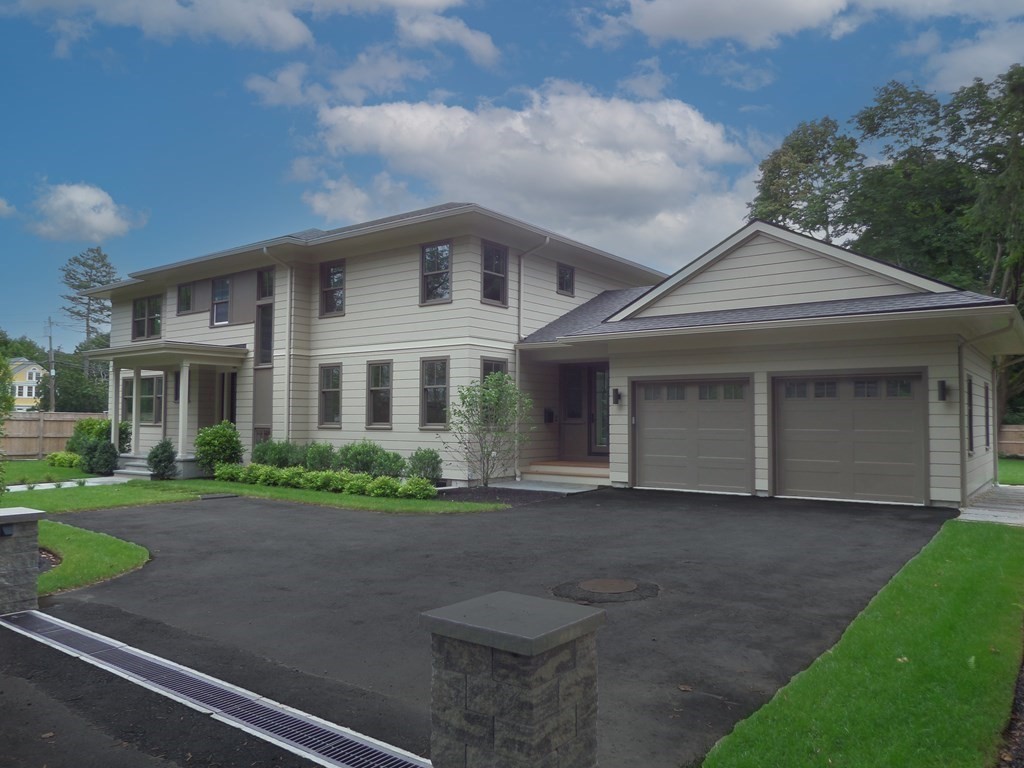 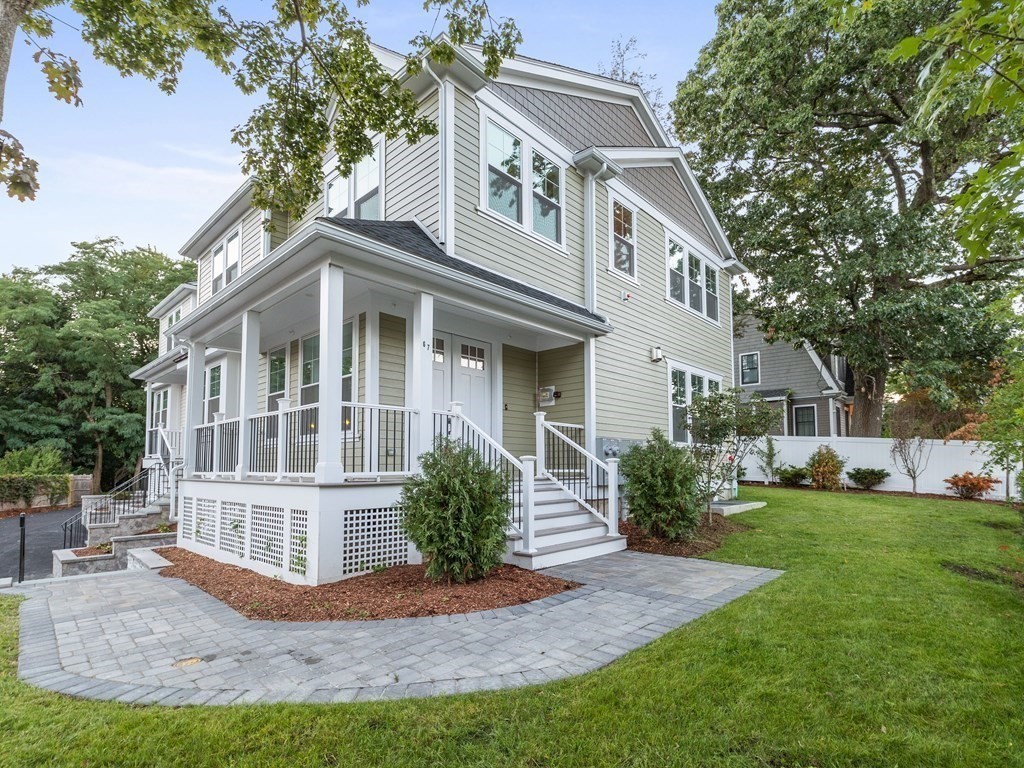 The most important: everyone deserves exceptional service without exception. Whether the account was small or record-breaking, her approach was consistently the same. The client’s satisfaction was paramount. As a real estate agent, she brings that same commitment to service to each of her clients every day.